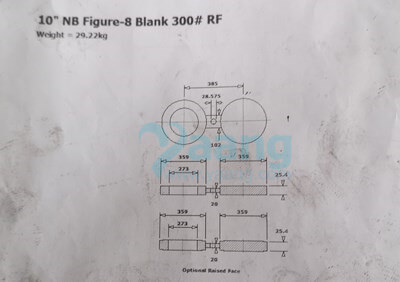 What is a spectacle blind flange?

If the spade is put in between the flanges, it stops the fluid’s passage; Spectacle blind Flange ,also known as figure 8 Flange which is combination of the two that can be rotated to function as Single Bind or a Ring Spacer. This kind of flange is generally a piece of metal than is cut to fit between two pipe flanges and usually sandwiched between two gaskets a spectacle blind is often made from two metal discs that are attached to each other by a small section of steel. The Sharp is similar to a pair of glasses or spectacles – hence the name spectacle blind flange. One end of the blind will have an opening to allow flow through the pipe during operation and the other end is solid to block flow during maintenance. They are generally installed as a permanent device to separate process piping system.
The whole idea of a spectacle blind Flange is so that one can be absolutely sure that an item of equipment is properly and securely blanked off with no possibility of any flow or leakage through a valve during maintenance. The flow can be diverted to other items of equipment but not just by passed around the blank as this would compromise the safety function of the spectacle blind. The flow has to valve off and pressure relieved prior to loosening flange bolts and swinging the blind.
Spectacle Blind Flange may have a different type of joint face (RF Raised Face, FF Flat Face, RTJ Ring Joint), depending the type of flange.
Spectacle Blind Flange  is usually used on the oil line with two different functions:

The Spectacle Blind is inserted between two flanges: in order to guarantee a perfect  waterlight two gaskets are normally mounted , one on each side of spectacle blind. 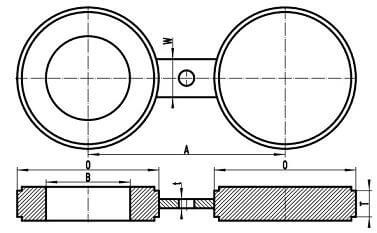 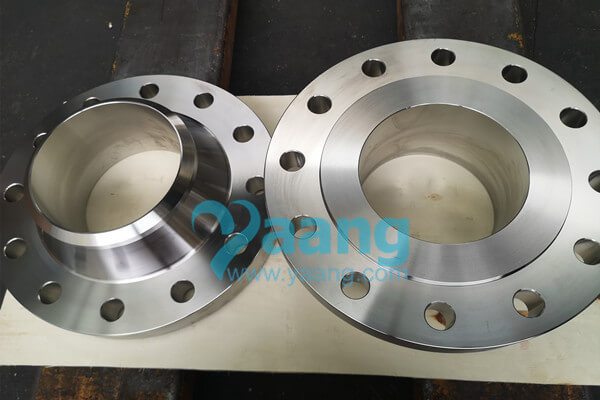 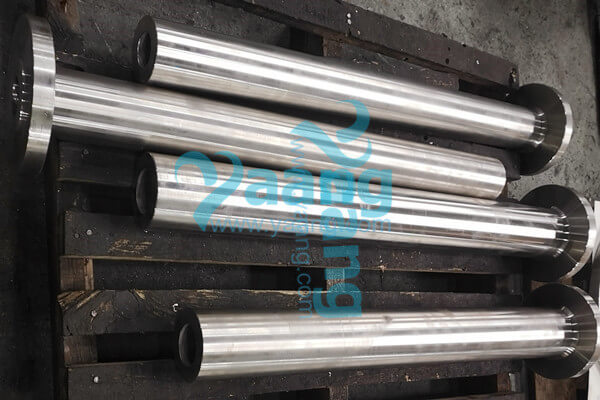 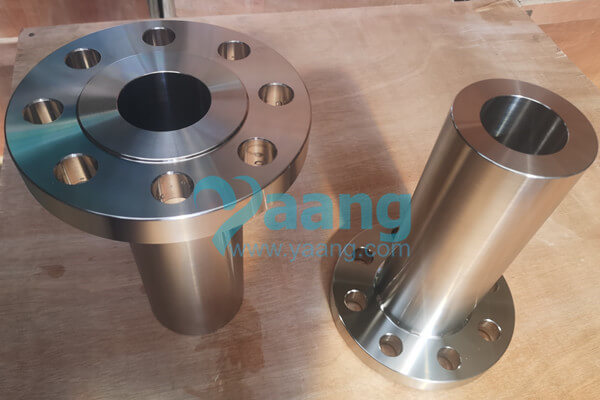 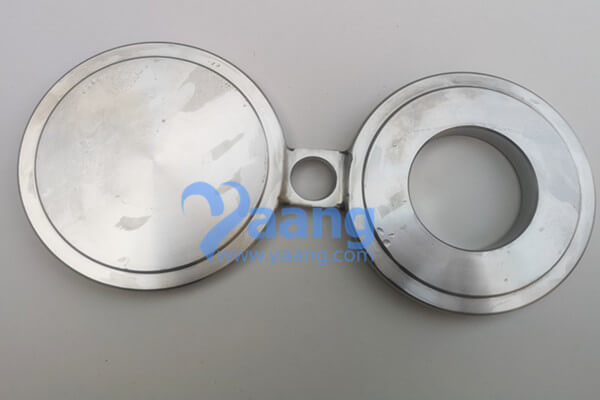 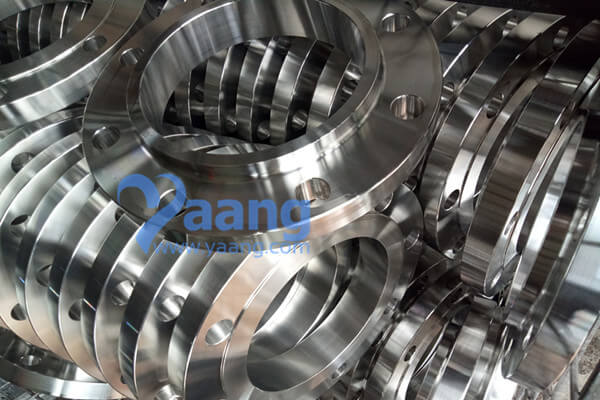